What does the future hold for broadband? 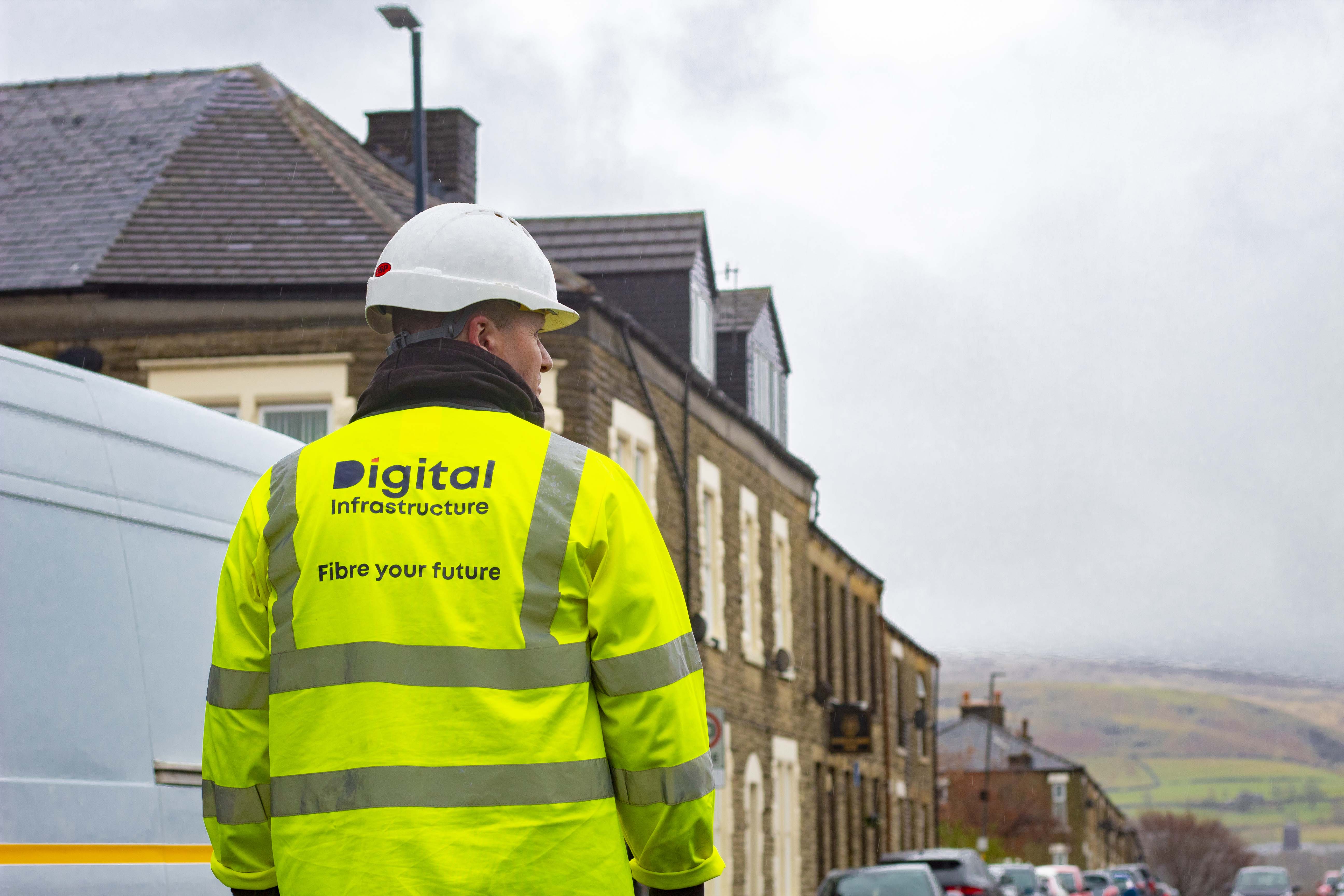 Predicting the future of broadband is difficult if you don’t have a time machine, however the future is looking bright from where we’re sitting.

Full-fibre broadband which travels at the speed of light is currently the fastest broadband on the market, but there’s no doubt something bigger and better is in the pipeline.

Full-fibre connections can currently provide homes or offices with up to 1,000 gigabits, but could replacing equipment at either end of the cables mean even faster speeds?

If any new technology is produced in the near future to replace full-fibre systems, there’s no doubt the UK would get onboard with the idea.

According to Judith Donath, a researcher for the Berkman Klein Center at Harvard University, within the next quarter century, the way we use the internet will be considered ‘archaically chunky’ and our digital presence in the future will not be separate from the physical world, but engrained in it, hinting that keyboards, mouses and screens will no longer be in use.

Mike Leibhold, a senior researcher at the Institute of Future and ex-Apple Advanced Technology Lab, said he expects the world will be a mix of reality and virtual in the future, and at times it may not be possible to decipher which is which according to popularmechanics.com.

He expects everyone will wear augmented reality glasses and use them to interact with their environment.

He predicts information from the internet will be displayed floating in the air and the web will appear in the real world, not just on glass screens.

30 years ago, nobody imagined that you could make yourself a cup of coffee through an online app in another room, or ask a tiny machine called Alexa to browse the internet for you to find out what the weather is like in Spain right now.

Cutting-edge technologies are exceeding our expectations daily and this is having a huge impact on how we live, work, communicate and socialise.

With access to the internet growing at a rapid pace, and tech developers seeking to always improve the way we get online, the future of broadband across the globe could drastically change for the better.

Are you ready for change?